Emma Watson has accomplished more in her 25 years than most will in a lifetime. After being appointed a UN Women Goodwill Ambassador, Watson captivated thousands when she launched her HeForShe campaign with a moving speech on feminism in September 2014. In addition to starring in numerous popular films, the actress graduated from Brown University with a degree in English literature. As a 25-year-old actress and activist, Watson is redefining what it means to be a celebrity in young Hollywood. 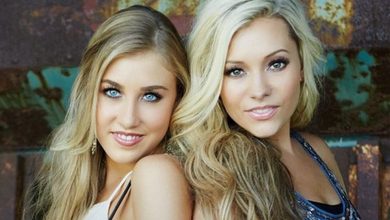 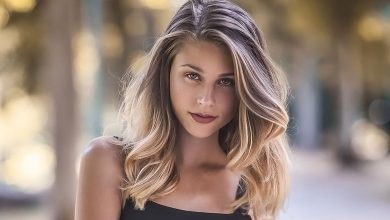 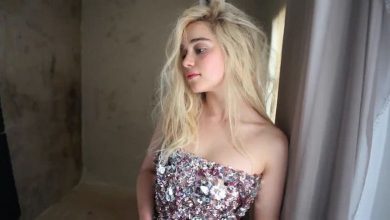 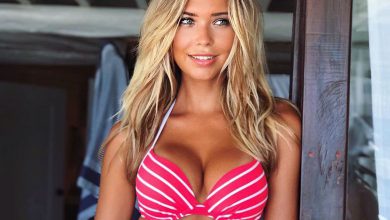