Known as the “Venice of the North,” the town of Giethoorn has no roads, just quaint canals and rustic wooden bridges connecting the populace.

Looking like nothing more than Venice as designed by hobbits, this idyllic locale was actually founded by outlaws and mercenaries. Around 1230 CE a group of fugitives from the Mediterranean region founded the small hamlet, but it wasn’t until later that a group of monks dug the iconic canals in order to transport peat through the area. Due to this, the canals are only about a meter deep. The town survived down the centuries and is now home to just under 3,000 people. Most of the homes in Giethoorn sit on small private islands that are only connected by the over 150 wooden bridges that criss-cross the landscape. All told, there are over four miles of canals separating the various islets.

Travel among the islands is only possible via small boats, including gondolas, row boats, and ships called “whisper boats” which have tiny, silent engines to keep from breaking the quant atmosphere. Giethoorn may not be Venice, but it makes Italy’s river city look like a crass metropolis. 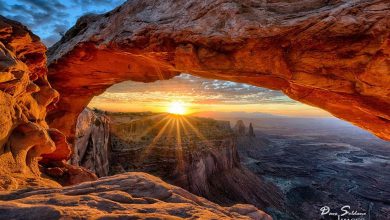 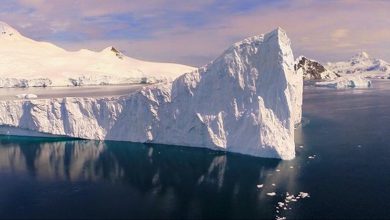 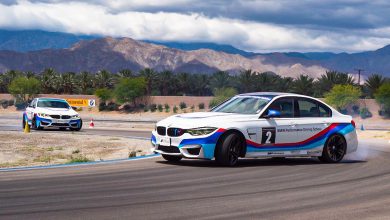 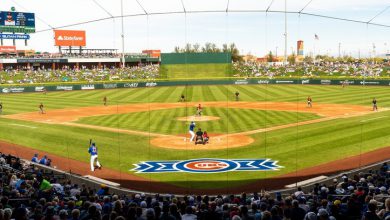