Doutzen Kroes is a Dutch model and actress. She began her modeling career in 2003 in the Netherlands but quickly got sent by her agency to New York where she was cast, among other names, by lingerie giant Victoria’s Secret. She became an ‘Angel’ for the brand in 2008. She has been a brand ambassador and spokesperson for L’Oréal Paris for over 5 years.

Kroes has been in the top five of best-paid models, with an estimated income of more than five million per year since 2008. In 2014, she came in second on the Forbes top-earning models list (after Gisele Bündchen), estimated to have earned $8 million in one year. She is considered one of the “New Supers” and described as “Helen of Troy of advertising” by Models.com. 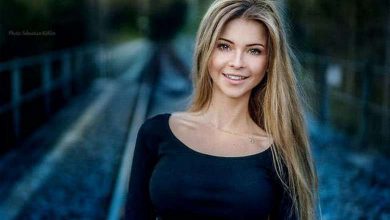 Our 44 Favorite Beautiful Women This Week 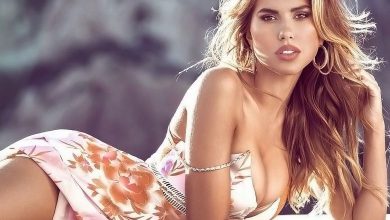 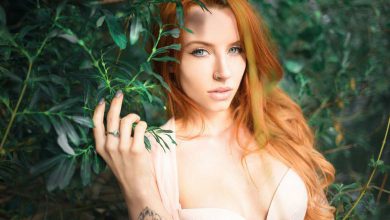 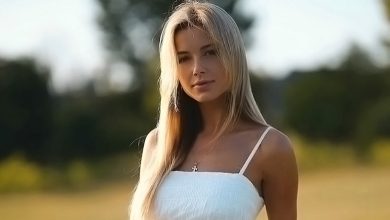