Gemma Chan is an English actress and model. Chan was cast in various supporting roles on television, including Doctor Who, Sherlock, Secret Diary of a Call Girl, and True Love.

Chan gained widespread recognition for portraying Astrid Leong-Teo in Jon M. Chu’s romantic comedy Crazy Rich Asians, which became a critical and commercial hit. Chan along with the ensemble was nominated for the Screen Actors Guild Award for Outstanding Cast in a Motion Picture. 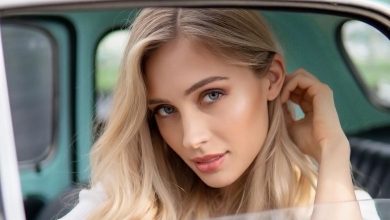 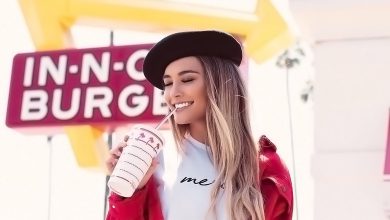 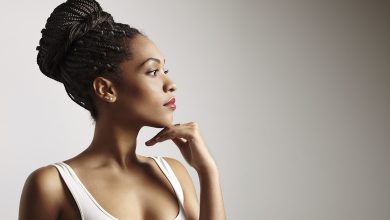 The 25 Most Beautiful Women This Week 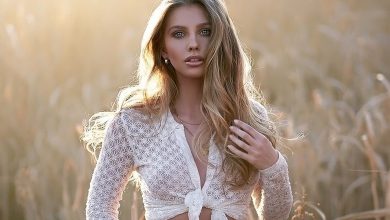 May 25, 2020
Check Also
Close
Subscribe to our channel
Advertisement
Newsletter