Emilia Clarke is a beautiful English actress with green-blue eyes and an outstanding bustline, known for landing the high-profile, highly nude role of Danaerys Targaryen in HBO’s Game of Thrones almost straight out of drama school.

The London native grew up in Berkshire. Her mother is a businesswoman and her father a theatrical sound-man. Through the latter connection, she became interested in the theatre and movies from a young age, and a particular fan of Audrey Hepburn. 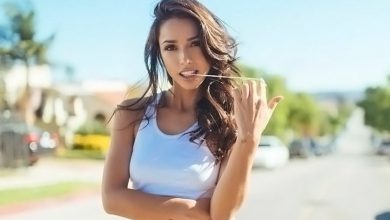 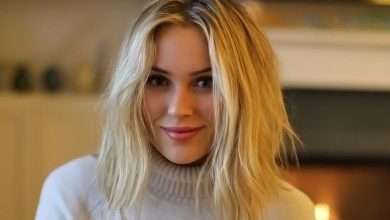 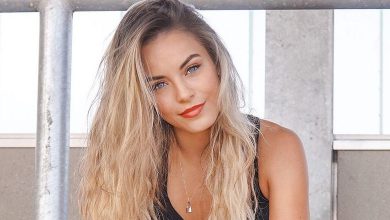 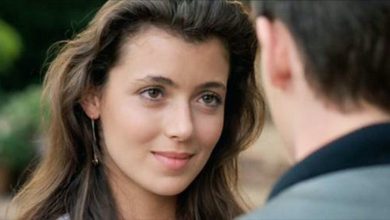