Scarlett Johansson is known as a modern-day Marilyn Monroe due to her many appearances on various “Hottest Women” lists. She has been on Maxim’s Hot 100 eight years in a row, reaching as high as #2 on the list. Johansson was named Hottest Woman Alive by Esquire magazine in 2006 and Men’s Health ranked her #12 all-time in their hottest women list.

Johansson also has an extremely extensive musical career. She has released a total of three albums one of which is a live recording, and has appeared on several film soundtracks, including the song “Last Goodbye” on He’s Just Not That Into You and “The Moon Song” from Her. 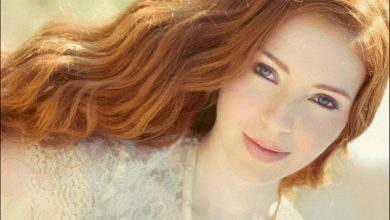 Beautiful Redheads To Kick Your Week Off (26 Photos) 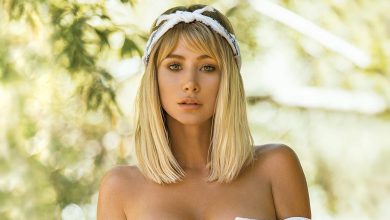 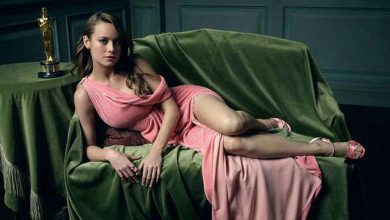 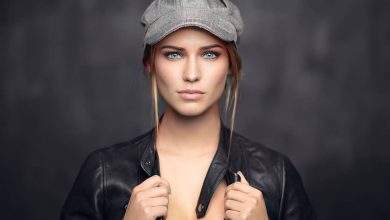