Daughter of The Real Housewives of Beverly Hills star Yolanda Hadid, Gigi Hadid was born on April 23, 1995. After being discovered by designer Paul Marciano she began modeling at two years old for Baby Guess.

Hadid signed with IMG Models in 2011. Hadid and Marciano continued to work together, and she was the face of a Guess campaign in 2012. She has been on several magazine covers since, including Vogue, Teen Vogue, Elle, Harper’s Bazaar, Sports Illustrated, Vanity Fair and Galore Magazine. 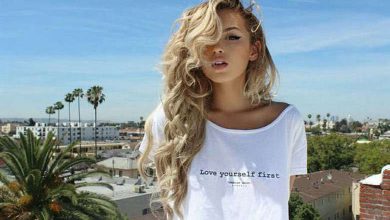 Our 39 Hottest Women This Week 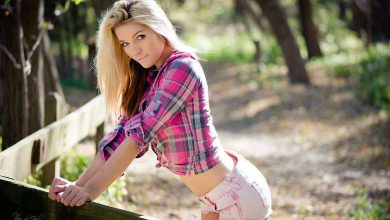 We Do Love Those Country Girls (24 Photos)

Strong is the New Sexy (29 Photos) 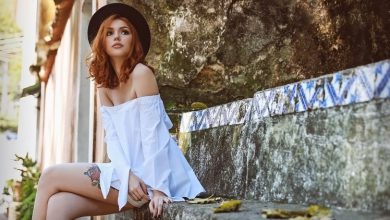