Each week we’ll be featuring guys who are pinning awesome stuff on Pinterest. Here’s a sampling of what this week’s selection is pinning on Pinterest including motorcycles, cars, celebrities, guns, fashion, DIY, and travel.

Here Are Our 40 Favorite Photos This Week

Here Are Our 40 Favorite Photos This Week 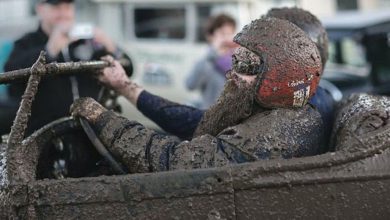 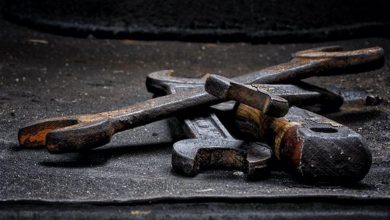 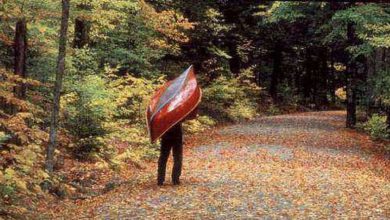