Hard to believe, but the rambunctious girl from Who’s the Boss, and later on the stunner in Charmed, turns 40 years old today and we decided a tribute was in order. Alyssa Milano stepped into the spotlight at the age of 8, when she appeared in a national tour of the musical Annie. At the age of 10, she landed a starring role in the sitcom Who’s the Boss?, and as an adult starred on the WB drama, Charmed. She’s currently running her own fashion line for female sports fans called Touch, writes a blog about the Los Angeles Dodgers. 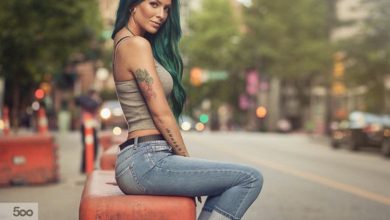 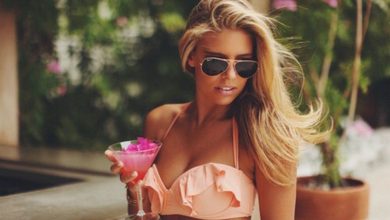 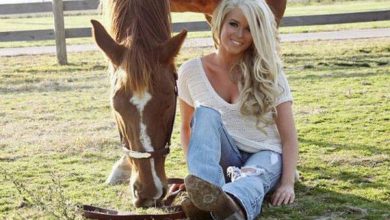 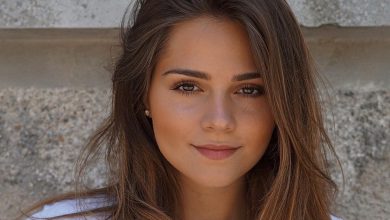