Each week we’ll be featuring guys who are pinning awesome stuff on Pinterest. Here’s a sampling of what this week’s selection is pinning on Pinterest including motorcycles, cars, celebrities, guns, fashion, DIY, and travel. 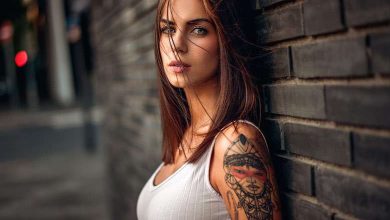 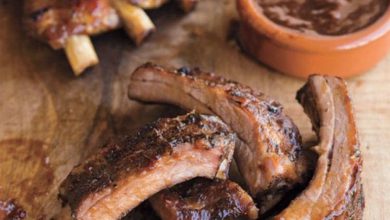 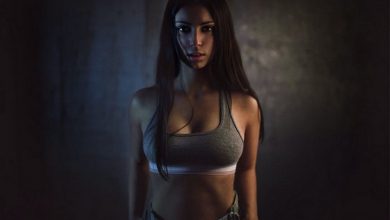 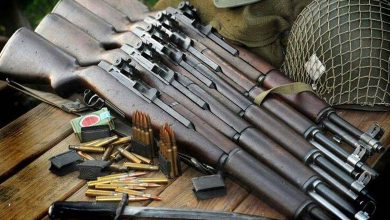