At SEMA, Toyota just unveiled the Tundra PIE Pro. It’s a modified Toyota Tundra with robotics that makes and delivers fresh, hot pizza to you emission-free.

Now, bear with me here, it’s not a silly as it may seem. It turns out that the Pizza Hut and Toyota North America headquarters are close to each other. Their respective CEOs were lunching one day and brainstormed a zero-emission vehicle that could autonomously make and deliver fresh pizzas.

Toyota’s Motorsports Technical Center (MTCI) loved the idea because, seriously, they would get to play with robots and pizza. It’s like a 12-year old’s erector set dreams come true.

They enlisted Nachi Robotic Systems to assist and they enthusiastically joined the project because, again… robots and pizza.

Starting with a Tundra SR5, MTCI tore it down to rolling chassis and rebuilt it from the ground up. The gasoline-powered engine was removed and replaced with a hydrogen fuel-cell electric power unit adapted from the Toyota Mirai. If you are not familiar with fuel cells, it’s pretty simple. They are powered by liquid hydrogen and the only emission is water vapor. That’s right, water.

The Tundra PIE Pro is completely self-contained. It includes a refrigerator, two robots (YEAH, ROBOTS!) and a portable, high-efficiency conveyor oven. The entire process of making a pizza takes 6-7 minutes. The first robot removes the pizza the refrigerator, places it on the conveyor and closes the fridge. The second robot removed the finished pizza from the conveyor, places it on a cutting board, slices, and boxes it and delivers it to the customer at the side of the truck.

If you’re in Vegas, head over to SEMA and check out the Tundra PIE Pro yourself in the Toyota display booth (#24800) in Central Hall and on the Patio Annex of the Las Vegas Convention Center today through Friday. 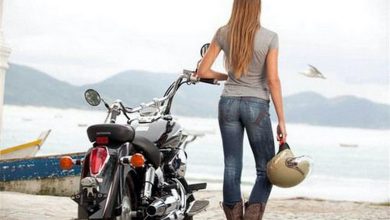 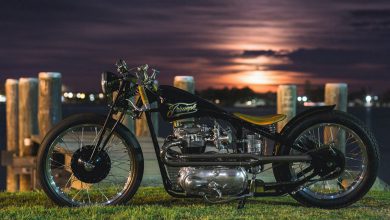 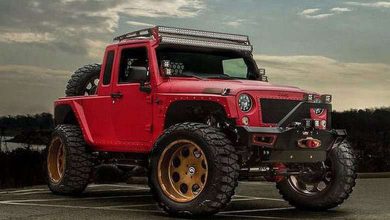 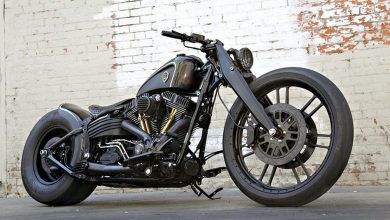