Emily Bett Rickards is a force to be reckoned with. The Canadian actress kicked off her career at a young age with a little musical theater, but found herself enthralled by the world of superheroes quickly after being cast as the beautifully coy tech expert Felicity Smoak on CW’s Arrow. Though originally only meant to appear on one episode, Emily’s talent, charisma, and chemistry with co-star Stephen Amell earned her a leading role on popular series, recently picked up for its fifth season. 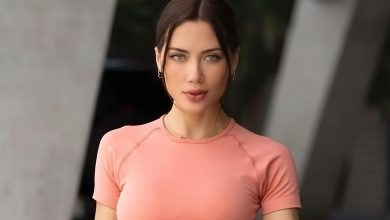 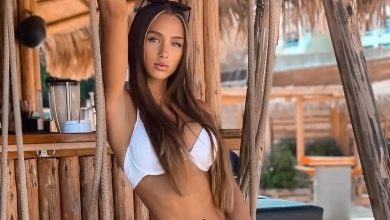 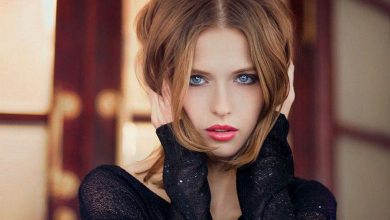 The 30 Hottest Women This Week 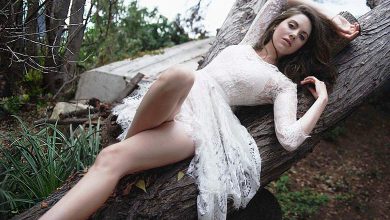