Jennifer Lawrence has landed a major movie role: she’ll portray Katniss Everdeen in the big-screen version of The Hunger Games.

A relative unknown until 2010, Lawrence shot to stardom thanks to her role in Winter’s Bone. It earned her an Oscar nomination.

A Kentucky native, the actress likes to play the guitar and graduated from high school two years early to pursue this craft. 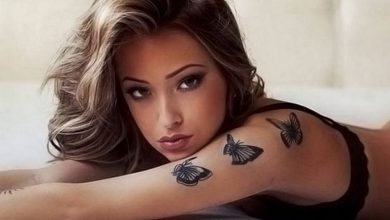 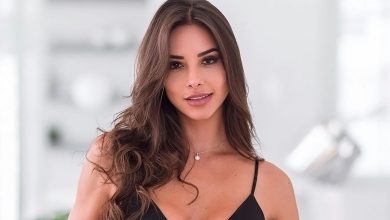 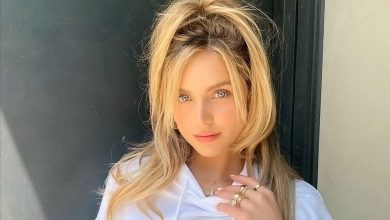