Born on March 24, 1977, in Sacramento, California, Jessica Chastain attended Juilliard and began landing roles on TV shows such as ER and Veronica Mars. Her acting career took off in 2011 when she appeared in the blockbuster The Help, earning a supporting actress Oscar nod for the role, and the lauded Tree of Life.

Chastain then won a Golden Globe and garnered another Academy Award nomination for Kathryn Bigelow’s Zero Dark Thirty, before starring in films like Interstellar, A Most Violent Year, Crimson Peak, Molly’s Game and The Martian. 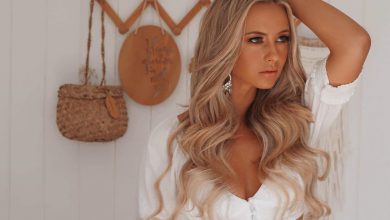 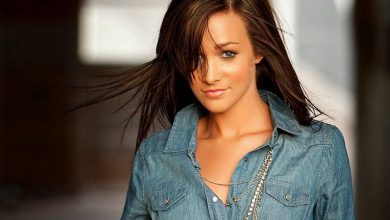 Strong is the New Sexy (34 Photos)