Laura Vandervoort is a Canadian actress. She is best known for her roles as Sadie Harrison in the Canadian television series Instant Star, Arla ‘The Bolt-Gun Killer’ Cogan in the sci-fi crime series Haven, Kara Zor-El in the American television series Smallville, and Lisa in the ABC science fiction series V.

In 2014 she starred in Bitten, a TV adaption of Kelley Armstrong’s book series Women of the Otherworld as Elena Michaels. 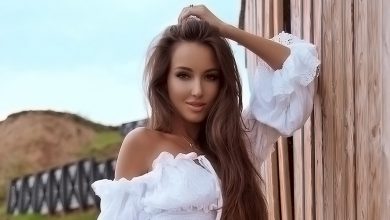 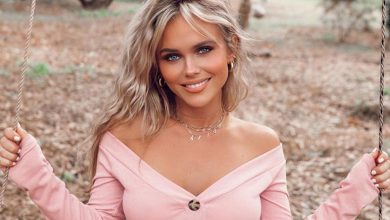