Mary Elizabeth Winstead began her acting career when she was just 12, and her star has been on the rise ever since, which is something she finds a bit humorous.

Starring in a bevy of horror films throughout her career, such as Final Destination 3 and 10 Cloverfield Lane, has earned her the title of “Scream Queen” within the horror community. Her roles in smaller independent films like Smashed and The Spectacular Now have made her an indie darling. And her role as Ramona Flowers in the cult-hit Scott Pilgrim vs. the World has made her a comic geek goddess.

Country Girls You Can Take Home to Mama (33 Photos)

Strong is the New Sexy (32 Photos) 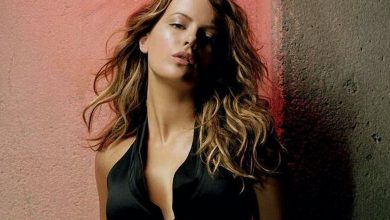 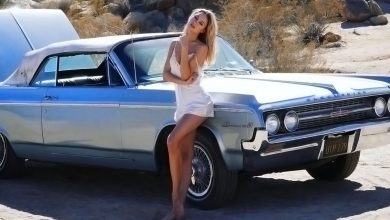