Born in 1970, Rachel Weisz started acting as a drama student in college. Soon after, she transitioned into TV, best known for her role in the BBC series Scarlet and Black. In 1995, she went from the small screen to the silver screen by appearing in the film Chain Reaction. From there, she has appeared in several films, including The Mummy (1999), Stealing Beauty (1996) and The Constant Gardener (2005), for which she received an Academy Award. 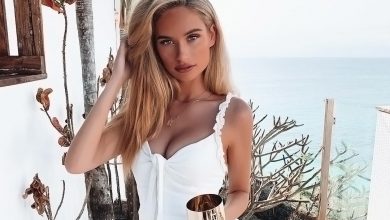 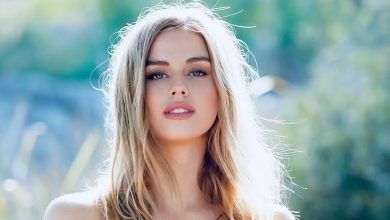 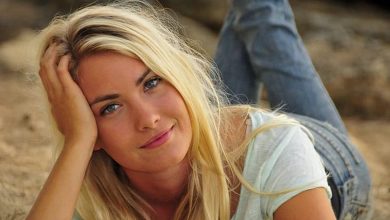 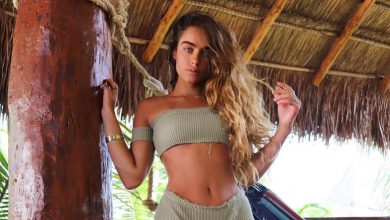