Hot rods were built for racing, while street rods are built mostly for show and driving around town. Common modifications of early hot rods included engine replacements, body streamlining, and other body modifications. 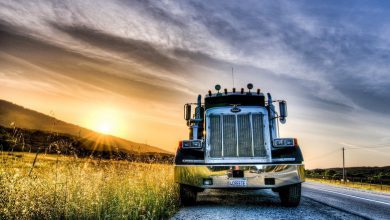 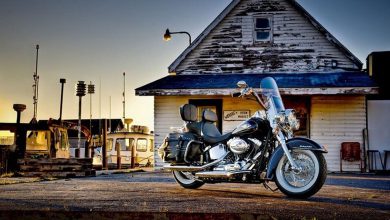 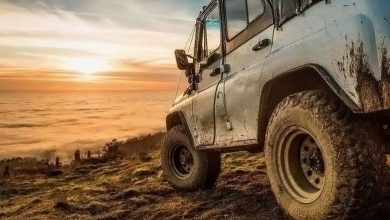 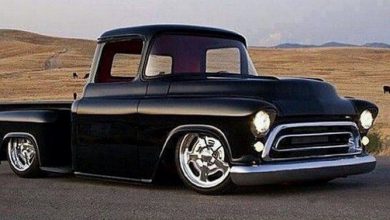