Whiskey is one of the most popular alcoholic beverages in the world, thanks to its distinct flavors and the fact that it’s the least likely to give you a hangover.

People all over the world make and drink the different varieties of whiskey, and each whiskey has a distinct taste.

Although any type of alcohol can be deadly in excess, the medical community has found some health benefits to drinking moderate amounts of alcohol, especially whiskey.

Please remember that whiskey is alcoholic, so drink it responsibly and as always – in moderation.

Whiskey contains antioxidants that help improve the health of the brain. Additionally, alcohol boosts blood circulation, both of which contribute to your memory. Also, the Ethanol in whiskey helps your neurons function properly, which further aids recall.

In moderation, whiskey can reduce stress and calm the nerves. The combination of slowing down brain activity and increasing circulation (which helps provide the body with oxygenated blood), are essential for achieving tranquility.

Compared to its counterparts, whiskey is a low-calorie alcohol, free of fat and cholesterol. If you’re on a diet but still want a drink – it’s your best choice.

Reduce the Risk of a Stroke

Reduce the Risk of Cancer

Whiskey contains an antioxidant called ‘ellagic acid’, an acid that stops DNA from coming in contact with cancer-causing compounds, such as nitrosamines and polycyclic aromatic hydrocarbons. It is also beneficial in protecting the body from damage during chemotherapy.

For centuries, whiskey was considered a digestive aid, to be consumed after a heavy meal. Whiskey’s composition and high alcohol percentage also make it an effective appetite suppressant.

The antioxidants in whiskey help fight free radicals – the number one cause of aging, as well as prevent various diseases. This double-whammy helps your body live a longer, healthier life.

Containing zero carbs, whiskey won’t affect blood sugar levels, making it the number one choice for diabetics. However, it should be in moderation and never on an empty stomach. Consult your doctor before drinking.

Drinking whiskey actually helps your heart stay healthy, similarly to red wine. It reduces the risk of blood clots, thus it can prevent strokes and heart attacks. The antioxidants in the whiskey also inhibits the oxidation of low density lipoprotein – a main factor in heart disease.

Improve the Health of Your Brain

A 2003 study found that, thanks to the antioxidant qualities of the ellagic acid, moderate consumption of whiskey reduces the risk of Alzheimer’s and dementia, and also improves cognitive functions. Basically, one drink a day will keep the brain doctor away.

Whiskey is known for its positive effects in battling allergies and colds. It’s an effective cough syrup for people suffering from an itchy throat, and the alcohol helps kill bacteria in the throat. The best results are achieved by adding a little bit of whiskey to a cup of hot water and lemon. 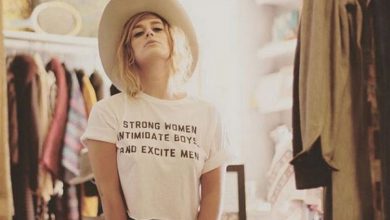 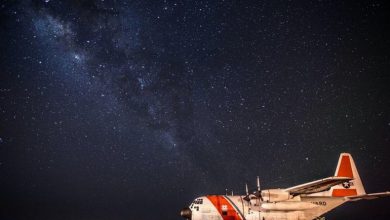 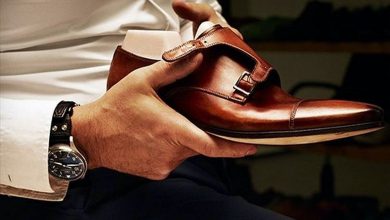 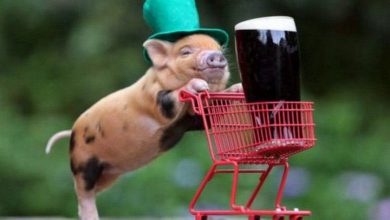