If you know about Yosemite National Park, then you know the countless iconic places within the park; Half Dome, Yosemite Falls, El Capitan, Glacier Point, and many others. There is, however, one thing that gets left out nearly all the time, the naturally occurring Firefall that takes place on the Eastern side of El Capitan during the month of February.

This phenomenon might be one of Yosemite’s greatest hidden secrets as there is no other place in the world you can see this event take place.

While there is no documentation of when the natural Firefall was first noticed, Galen Rowell made it known after his photographs of the sight in 1973 — five years after the original Firefall was laid to rest. Perhaps that’s just the way it was meant to be.

The Natural Firefall can usually be seen during the middle weeks of February if the conditions are right. Snowpack in the High Country must begin to melt down 1,570ft Horsetail Fall while the sun must have a clear path to the waterfall as it sets to the West.

Firefall can happen from October-February at any time as long as the sun can hit the Eastern Side, and water is flowing down Horsetail fall (from Nov-Jan usually rainstorms).

If you live near Yosemite or are planning a visit during the months of February, this is an absolute MUST-DO on your list. While you can always see El Capitan, Yosemite Falls, and Glacier Point, you can only see the Firefall when it wants to be seen, making it one of the more unique hidden gems in a National Park that’s filled with unusual sights. 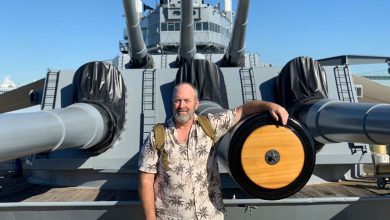 My Day Aboard the Historic Battleship USS Iowa (Video & Photos) 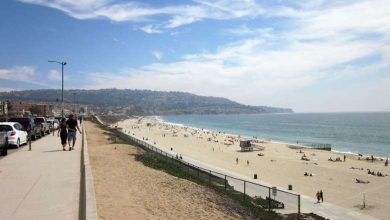 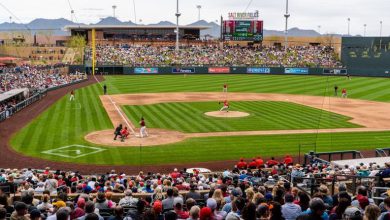 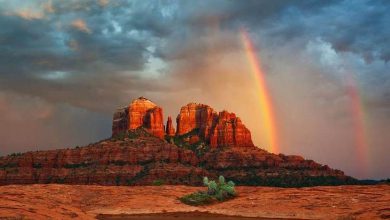