There’s something about female golfers, with many of them ranking among the world’s most beautiful athletes. But few golfers are as scorching hot as is Internet sensation Paige Spiranac.

Spiranac first made a name for herself during her college days, where she played golf at both the University of Arizona and San Diego State University. And though Spiranac received plenty of attention for her figure and looks, she was also a talented golfer.

Check out her video above as she advised how to Putt Under Pressure. 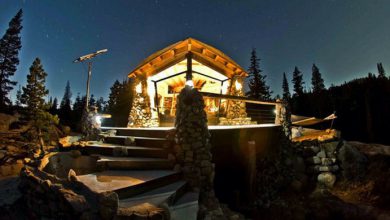 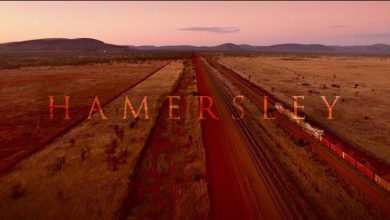 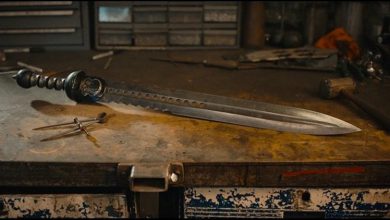